Having just reported on the current condition of the U.S. high yield market, we find it somewhat disconcerting that the U.S. investment grade bond market continues to see record-breaking issuance. According to an article that appeared on Bloomberg and written by Brian W. Smith and Michael Gambale, U.S. companies have issued a staggering $74 billion this week alone (the previous record of $66 billion was established in 2013). That is a sum that has never been reached in the 47 years of recorded data (1972). 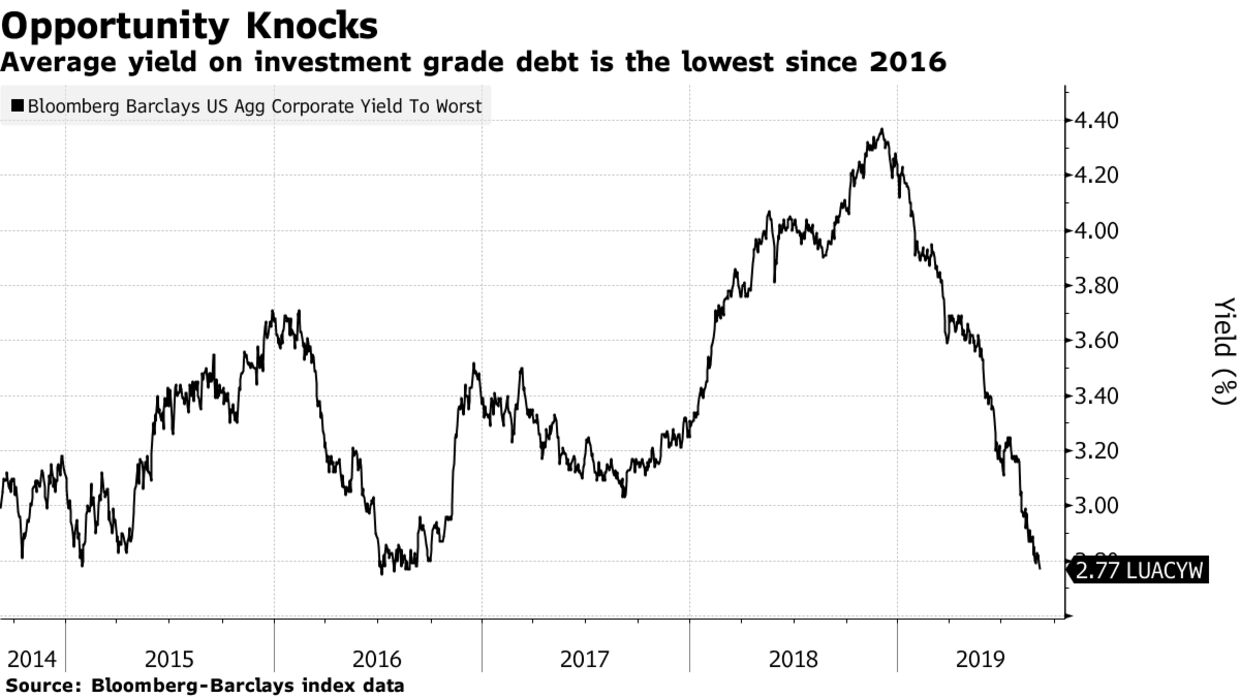 Clearly, these entities are taking full advantage of the plummeting U.S. interest rate environment, and in many cases are retiring more expensive debt, but that isn’t the case for every company.  I don’t have any perspective on whether these “high-quality” firms are rated BBB or higher.  However, the issuance of new bonds during the last decade has been unprecedented, and it will be interesting to see what transpires during the next recession, whenever that occurs.